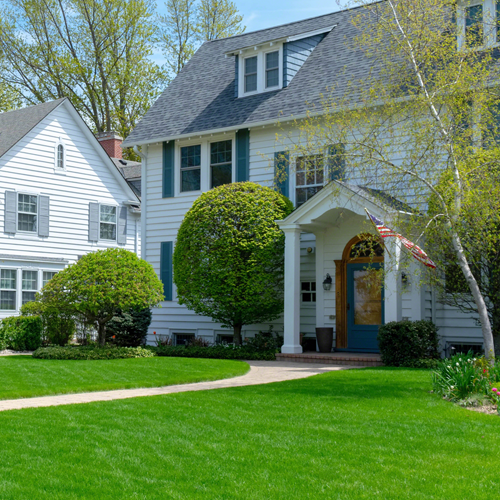 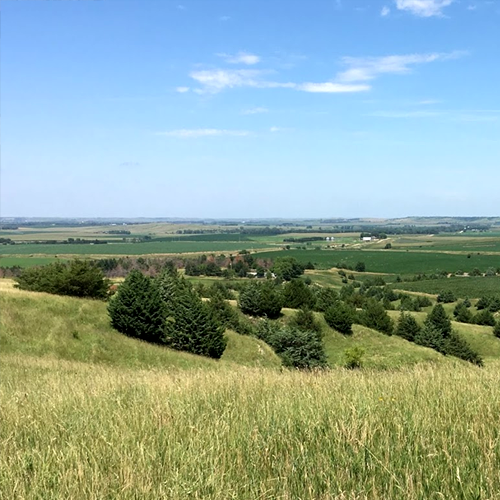 Steve Osborn is a Norfolk, Nebraska realtor since 2006. Steve is a top realtor earning the prestigious Diamond Society Award in 2008 and the President’s Circle Award in 2009. In 2009, Steve received “Rural Outstanding Real Estate Professional” Award from the Speaker of the Unicameral Legislature, Michael J. Flood. And, in 2010 Steve earned the International President’s Elite Award. In 2011, Steve earned his Brokers License and has been a multi-million dollar producer of real estate every year since. Steve is currently serving on the Norfolk Board of Realtors and is the President of the Board for the term 2020-2021.